IFG served as development consultant to the City of Stockton during the development, design and construction of the new arena in downtown Stockton. IFG also served as the facility operator and manager for the arena as well as several other facilities in Stockton, including the new ballpark and the newly renovated Bob Hope Theatre until 2011. The arena is part of a mixed-use waterfront development in downtown Stockton, which includes the arena, 5,000 seat ballpark, 150 room conference hotel, 45,000 square feet of retail, a 500-car parking structure and the related site and infrastructure improvements. Designed by 360 Architecture and constructed by Swinerton Builders, the $60 million arena opened in December 2005. 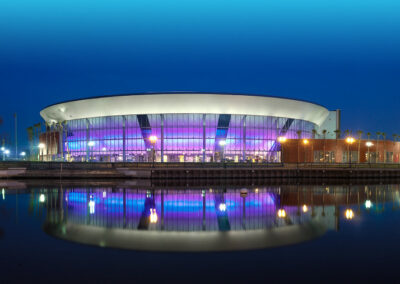 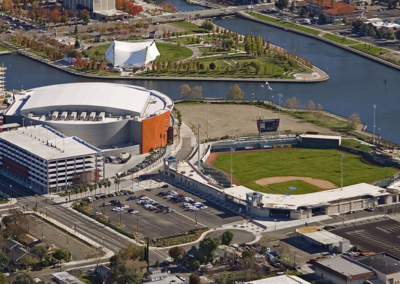 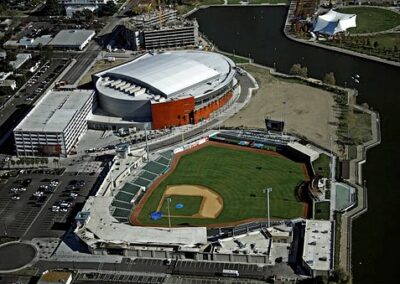 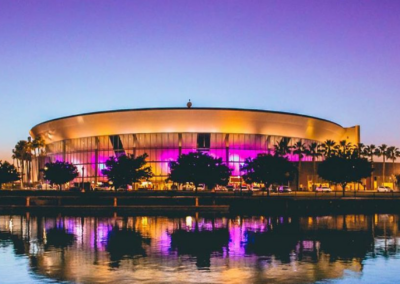 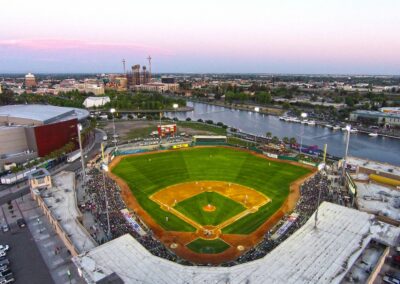