IFG assisted the Twins with the design and construction of their new ballpark in downtown Minneapolis. IFG’s responsibilities included program and design review, oversight of the various technology systems and food service areas and assisting the Twins with the development of their ballpark operations plan. The open-air ballpark includes approximately 40,000 seats, 66 private suites, various clubs and lounges throughout. The ballpark is located on a relatively small site, with portions of the ballpark constructed over an active railroad and interstate highway. Designed by Populous and constructed by Mortenson, the $390 million ballpark the opened in April 2010. 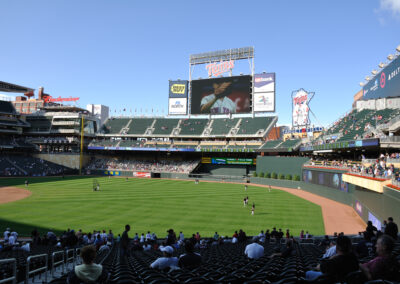 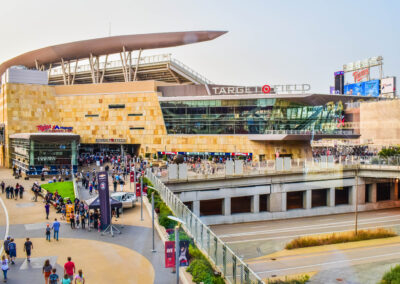 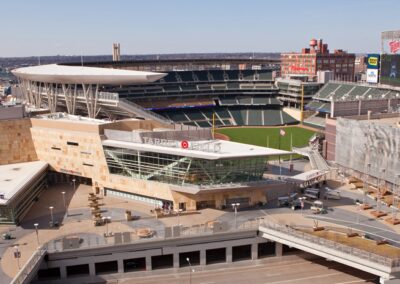