IFG was retained by Major League Baseball in 2004 to represent MLB and the Nationals (formerly Expos) during the relocation of the team to Washington DC. IFG assisted in the evaluation of proposals from Washington DC and Northern Virginia and the subsequent improvements to RFK to serve as the interim home and the negotiations for the new ballpark development. IFG continued to assist MLB and the Nationals during the design and construction of the new ballpark, by leading the development of the Project Program Statement, project team selections, design and operations reviews and oversight during the initial phases of construction. The open-air ballpark includes 41,000 seats, 68 suites, multiple club seating areas and a 1,000-space parking ramp. Designed by HOK SVE (Populous) and constructed by Clark·Hunt·Smoot, the $630 million ballpark project opened onMarch 30, 2008. 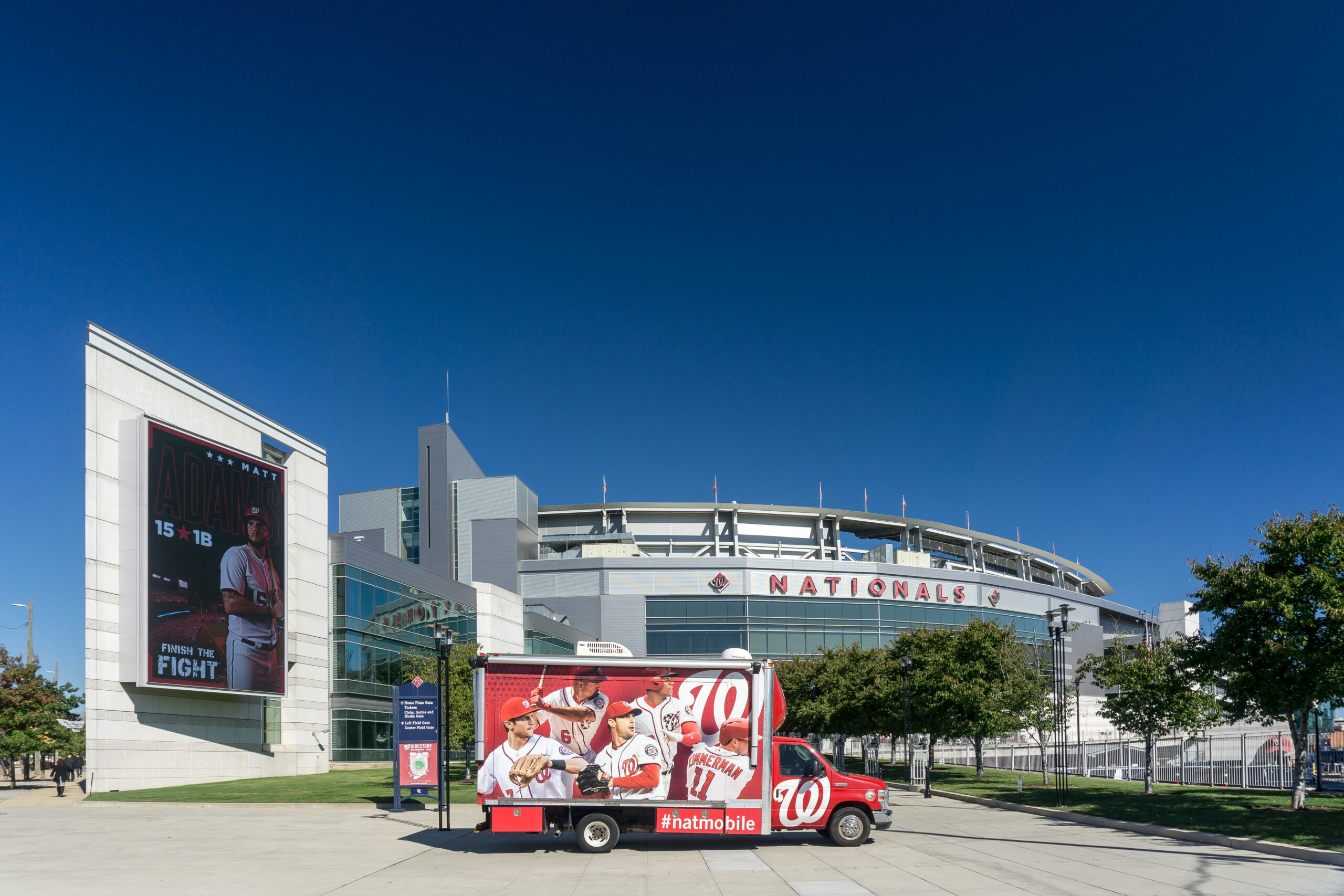 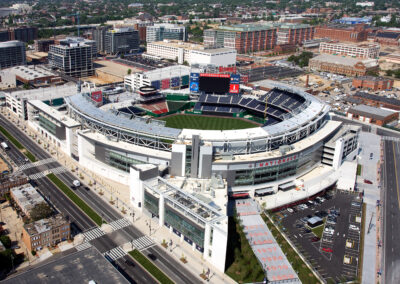 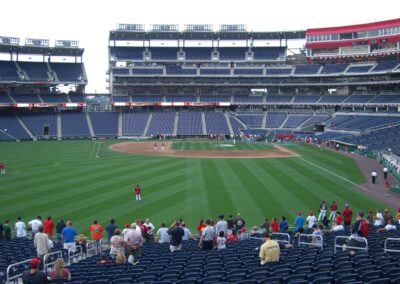